If you travel or do business internationally, you most likely will need to exchange your own currency for that of the country you are visiting or working with. The amount of money you’ll get for a given amount of your country’s currency is based on internationally determined exchange rates. In this article, we will attempt to understand how these rates are determined.

International currency exchange rates display how much one unit of a currency can be exchanged for another currency. Currency exchange rates can be floating, in which case they change continually based on a multitude of factors, or they can be pegged (or fixed) to another currency, in which case they still float, but they move in tandem with the currency to which they are pegged.

Currency prices can be determined in two main ways: a floating rate or a fixed rate. A floating rate is determined by the open market through supply and demand on global currency markets. Therefore, if the demand for the currency is high, the value will increase. If demand is low, this will drive that currency price lower. Of course, several technical and fundamental factors will determine what people perceive as a fair exchange rate and alter their supply and demand accordingly. 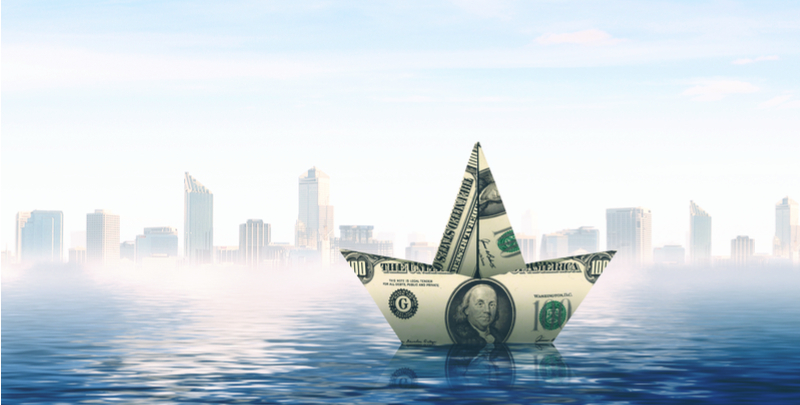 Floating rates are determined by the market forces of supply and demand. How much demand there is in relation to the supply of a currency will determine that currency’s value in relation to another currency. For example, if the demand for U.S. dollars by Europeans increases, the supply-demand relationship will cause an increase in the price of the U.S. dollar in relation to the Euro. There are countless geopolitical and economic announcements that affect the exchange rates between two countries, but a few of the most common include interest rate changes, unemployment rates, inflation reports, gross domestic product numbers, manufacturing data, and commodities.

A fixed or pegged rate is determined by the government through its central bank. The rate is set against another major world currency (such as the US. dollar, euro, or yen). To maintain its exchange rate, the government will buy and sell its own currency against the currency to which it is pegged. Some countries that choose to peg their currencies to the US. dollar include China and Saudi Arabia.

Short-term moves in a floating exchange rate currency reflect speculation, rumors, disasters, and everyday supply and demand for the currency. If supply outstrips demand that currency will fall, and if demand outstrips supply that currency will rise. Extreme short-term moves can result in intervention by central banks, even in a floating rate environment. Because of this, while most major global currencies are considered floating, central banks and governments may step in if a nation’s currency becomes too high or too low.

A currency that is too high or too low could affect the nation’s economy negatively, affecting trade and the ability to pay debts. The government or central bank will attempt to implement measures to move their currency to a more favorable price.

More macro factors also affect exchange rates. The ‘Law of One Price‘ dictates that in a world of international trade, the price of a good in one country should equal the price in another. This is called purchasing price parity (PPP). If prices get out of whack, the interest rates in a country will shift—or else the exchange rate will between currencies. Of course, reality doesn’t always follow economic theory, and due to several mitigating factors, the law of one price does not often hold in practice. Still, interest rates and relative prices will influence exchange rates.

Another macro factor is the geopolitical risk and the stability of a country’s government. If the government is not stable, the currency in that country is likely to fall in value relative to more developed, stable nations. 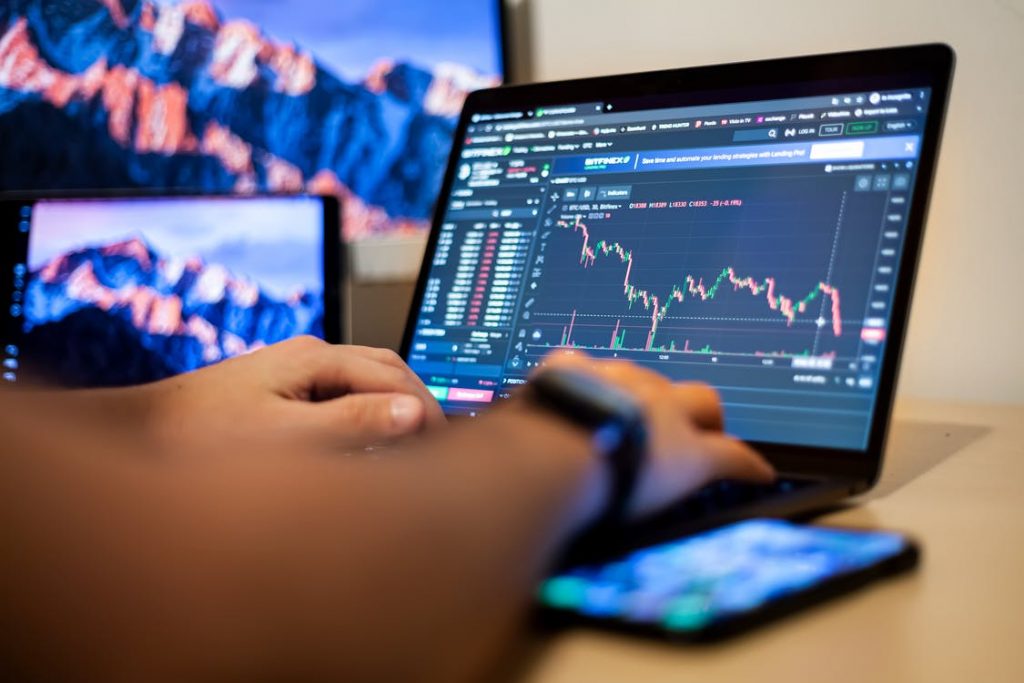 How Are International Exchange Rates Set?

Forex and Commodities: Generally, the more dependent a country is on a primary domestic industry, the stronger the correlation between the national currency and the industry’s commodity prices.

There is no uniform rule for determining what commodities a given currency will be correlated with and how strong that correlation will be. However, some currencies provide good examples of commodity-forex relationships.

Another good example is the Australian dollar, which is positively correlated with gold. Because Australia is one of the world’s biggest gold producers, its dollar tends to move in unison with price changes in gold bullion. Thus, when gold prices rise significantly, the Australian dollar will also be expected to appreciate against other major currencies.

Maintaining Rates: Some countries may decide to use a pegged exchange rate that is set and maintained artificially by the government. This rate will not fluctuate intraday and may be reset on particular dates known as revaluation dates. Governments of emerging market countries often do this to create stability in the value of their currencies. To keep the pegged foreign exchange rate stable, the government of the country must hold large reserves of the currency to which its currency is pegged to control changes in supply and demand.