The Anatomy of Construction Litigation Process

When it comes to the construction industry, if I were the one making statistics, I’d say there is a 50 % chance of disagreements and disputes between contracting partners.

Today, delays in construction projects have resulted in several lawsuits and if you are involved in one, don’t worry, we’ve got you covered with the right information.

The Phase of Investigation In a criminal case, it is critical to have enough evidence to identify the suspect and prove their guilt beyond a reasonable doubt. The same is true for construction-related cases, where you must have sufficient evidence to build a case and proceed with it.

If you want to build a strong case, you must connect the dots, which is where your construction litigation attorney comes in. The gathering of evidence is the first stage of the lawsuit. However, if you skip the step or do it incorrectly, you will end up spending tens of thousands of dollars on court and attorney fees. 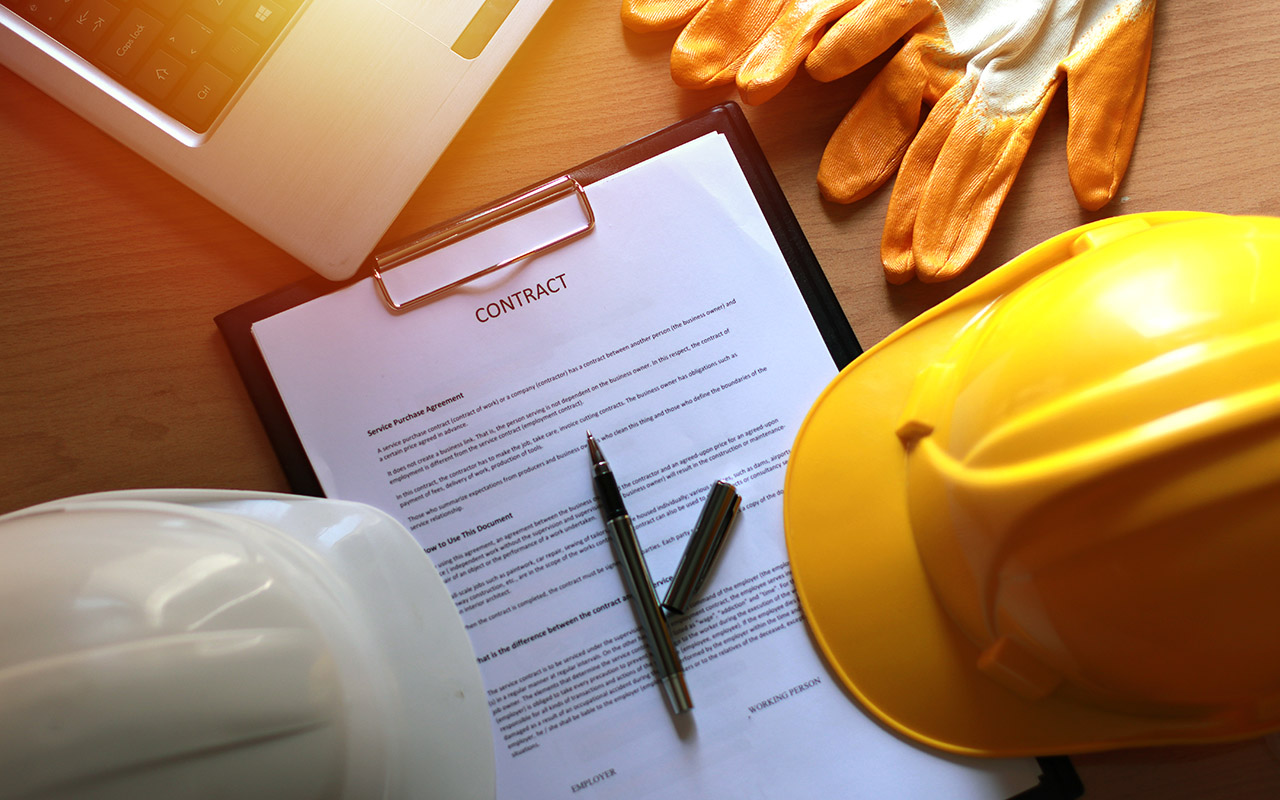 The filing of a complaint is the only way for your lawsuit to begin. This is referred to as the pleading stage of the suit. Pleadings, which are formal documents filed to state the parties’ positions in a lawsuit, come in a variety of forms.

In this case, your construction litigation attorney may draft a summons and complaint that highlights the factual and legal basis of the suit and send it to the defendant. If you are on the other side of the coin and are served with the summons and complaint, you should immediately contact a reputable construction attorney who will investigate the situation and formulate an appropriate response.

The Phase of Discovery

Once your lawsuit is filed, you and the opposing party must begin gathering case-related information. This phase of the investigation is called “discovery” because previously unknown documents or facts may be discovered.

This formal process usually takes place outside of the courtroom, where you can exchange written information and sit through face-to-face questioning sessions. During this stage, contracts, paperwork, videotapes, and blueprints can all be exchanged. And, typically, such evidence is gathered through your construction litigation attorney’s requests for production, requests for admission, depositions, and interrogatories. If the other party refuses to turn over critical information, your attorney may file a motion with the judge to compel or resolve the issue.

What happens if your attorney concludes, during or after the discovery process, that the case is one-sided and that proceeding to trial is pointless? You may request a summary judgment motion, in which the judge will make the final decision.

Is There a Pre-trial? 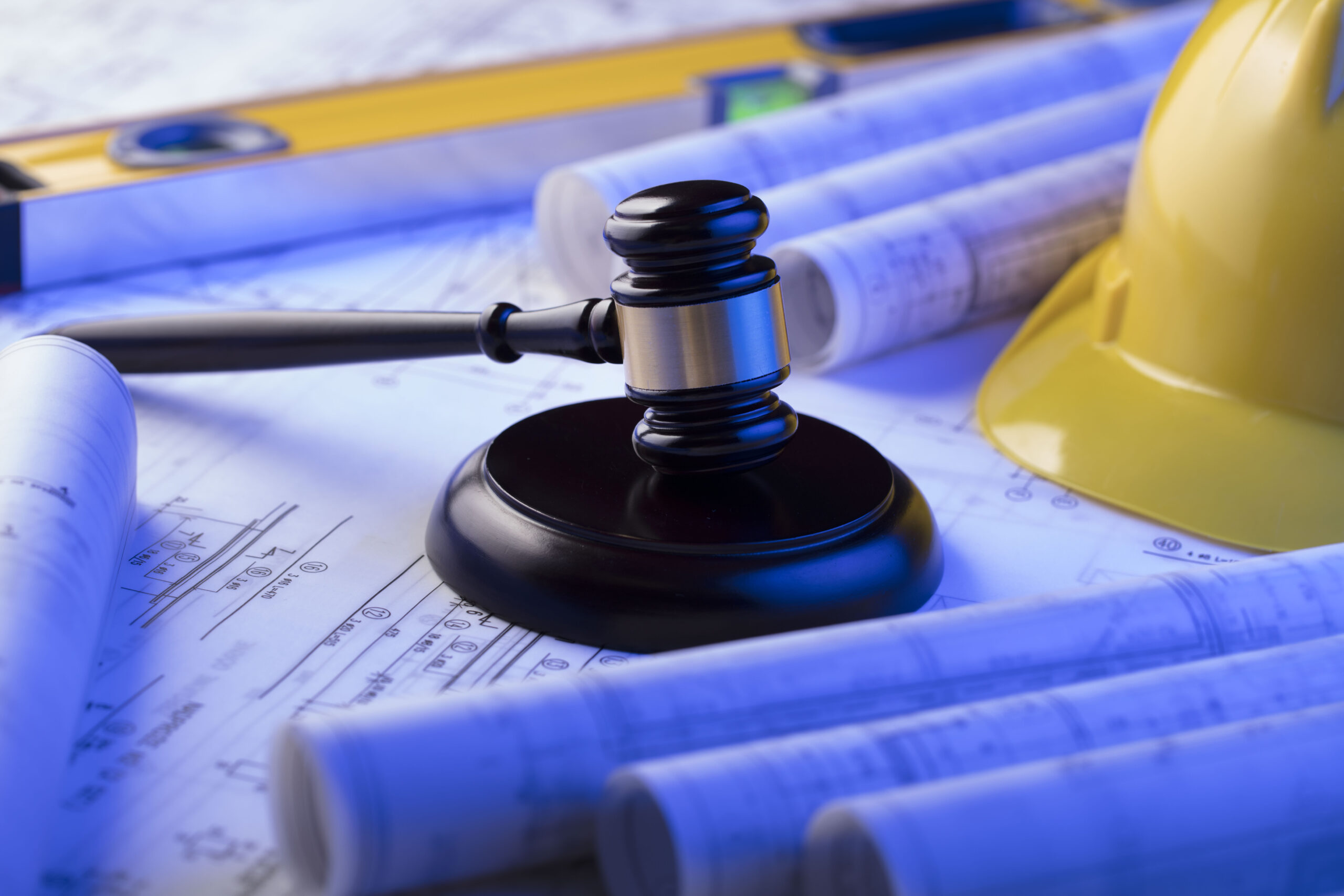 If you did not proceed to summary judgment, your case would enter the pre-trial phase. As part of the investigation process, your attorney will be in charge of preparing for the trial by providing consultation, engaging expert witnesses, attending pre-trial conferences, and, of course, developing a trial strategy.

Time for the Trial

At this point, both construction litigation attorneys will begin by making opening statements outlining the case’s strengths and weaknesses.

Throughout the trial, your attorney will present evidence to prove the charges laid out in the indictment. It will include testimonies and the summoning of witnesses. The opposing party will then take the stand, calling its own witnesses and presenting evidence.

Both attorneys will have the right to challenge the evidence called each other, and believe me, they will poke holes in each other’s arguments.

A settlement can be reached at any time during the lawsuit. It can be agreeing on a monetary amount or an action to compensate for the offense committed. However, if your case is unable to be settled, the outcome is determined by the judge’s decision.

Now, if you are unhappy with the jury’s verdict? An appeal can always be recommended by your attorney.