An Ultimate Guide To The Difference Between Rich Or Wealthy

Rich people and wealthy people may seem the same to us, but they aren’t. For some reason, the terms “rich” and “wealthy” are often mistakenly used interchangeably or as synonyms. However, the two terms are quite distinct, and this article will hopefully explain the differences:

What Does It Mean to Be Rich? 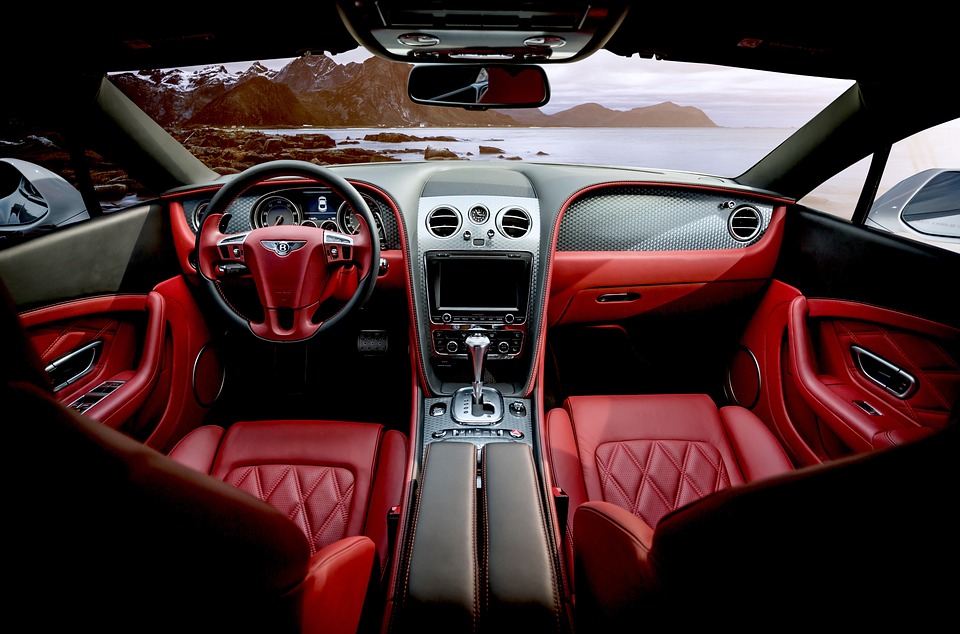 Being rich can be defined as having a lot of money or a high income. It is mostly about how much money you have in your bank account, but being rich does not mean you are wealthy.

While being rich, many people tend to spend a lot which results in debts. It doesn’t matter how much money you have, if your expenses are higher than your income, you will be in debt. Let’s be honest, that’s never a good thing.

If you’re rich, you might drive a fancy car or live in a great house in the best neighborhood in town, but it all comes with a price. If you’re making $200,000 a year but spending $225,000 a year, you may appear rich, but you’re well on your way to going broke. Most of the time. rich people tend to live ostentatious lives and flaunt their riches.

Various celebrities have gone broke because of their lifestyles. For example, Johnny Depp, who was recently dropped from his role as Grindelwald in the next film from the “Fantastic Beasts” franchise, reportedly spent outrageous sums during one period of his life, including $30k on wine a month, $300k on maintaining a staff of 40, $150,000 on 24-hour security, $200k on private planes, and $3 million on firing friend and author Hunter S. Thompson’s ashes from a cannon.

What Does It Mean to Be Wealthy?

Wealth is not just about having enough money to meet your needs; it’s also about being able to afford not to work if you don’t want to. It’s about accumulating assets and making your money work for you. In other words, it’s about having a significant net worth.

Wealthy people don’t necessarily own the latest gadgets or cars or throw fancy parties. However, they have a lot of assets, such as real estate, investments, and cash.

The wealthiest people in America are often business owners. Jeff Bezos, the founder of Amazon, is worth $145 billion, while Warren Buffet is worth $80.8 billion. Of course, these fortunes are both dwarfed by the $219.9 billion fortune of Elon Musk.

The Difference Between Being Rich and Wealthy. 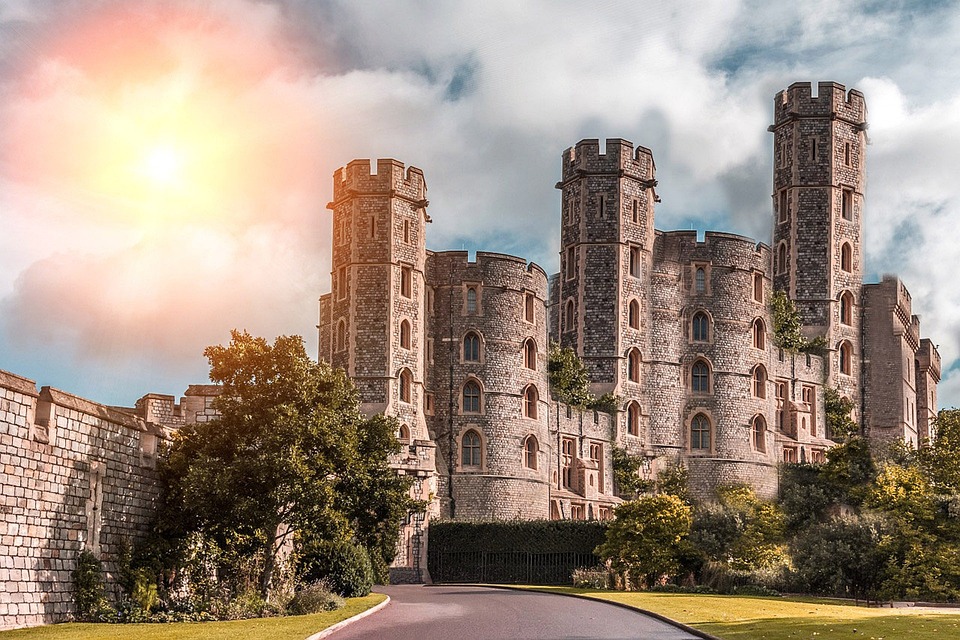 The difference between rich and wealthy is not just how much money you have in your bank account. It is even possible that someone who earns less than a rich person is more prosperous than those with fancy cars and the latest fashion trends.

Instead, a wealthy person saves as much money as possible and invests it in assets, only taking on debt is absolutely essential to growing their assets even further. Regardless of how they invest, wealthy people know that they need to convert their money into assets to grow their wealth.

Would you prefer to be rich or wealthy? Let us know in the comments…