4 Things Everyone Should Know About Cryptocurrency

Moneyadviceblog » Uncategorized » 4 Things Everyone Should Know About Cryptocurrency
0

Cryptocurrencies are experiencing strong growth. The total market capitalization of these alternative currencies has grown from $50 million in 2013 to over $100 billion in 2017. Enticed by rising prices, some investors see an opportunity to grow some of their savings. But how well do you know the mysterious world of digital currencies? Here are 5 things to know about cryptocurrency.

1. Bitcoin was the first of them 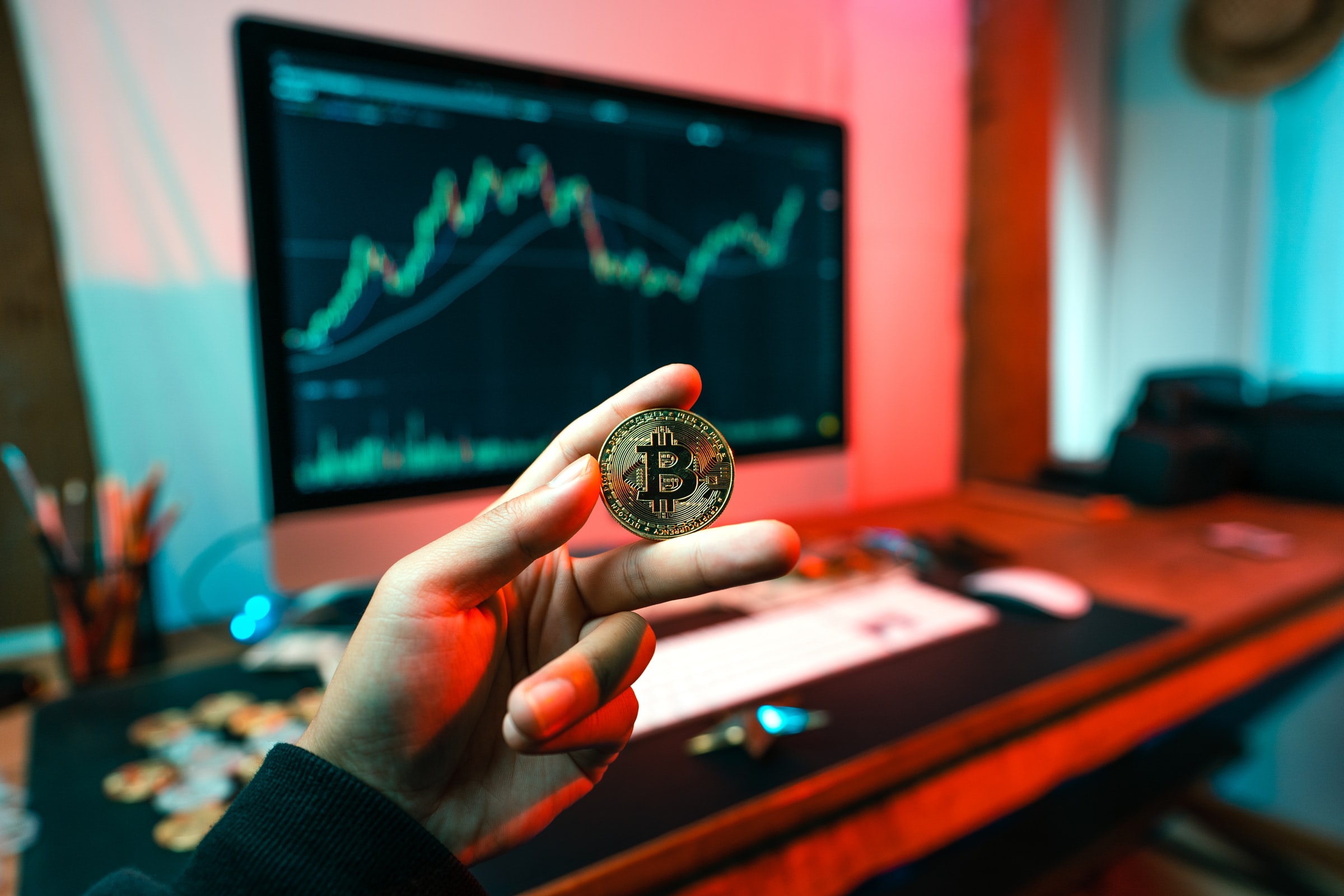 Bitcoin was the first decentralized cryptocurrency. Specifically, it is a peer-to-peer digital payment system in which every transaction is recorded in a public ledger: the blockchain. This system was announced in 2008 and launched in 2009 by the mysterious Satoshi Nakamoto.

Currently, Bitcoin is the most highly capitalized crypto-currency. It also acts as a monetary standard in this area, the same way as the gold standard. To this day, it is not known whether it is a developer or a group of developers who are hiding behind this pseudonym.

2. Not all crypto-currencies work in the same way 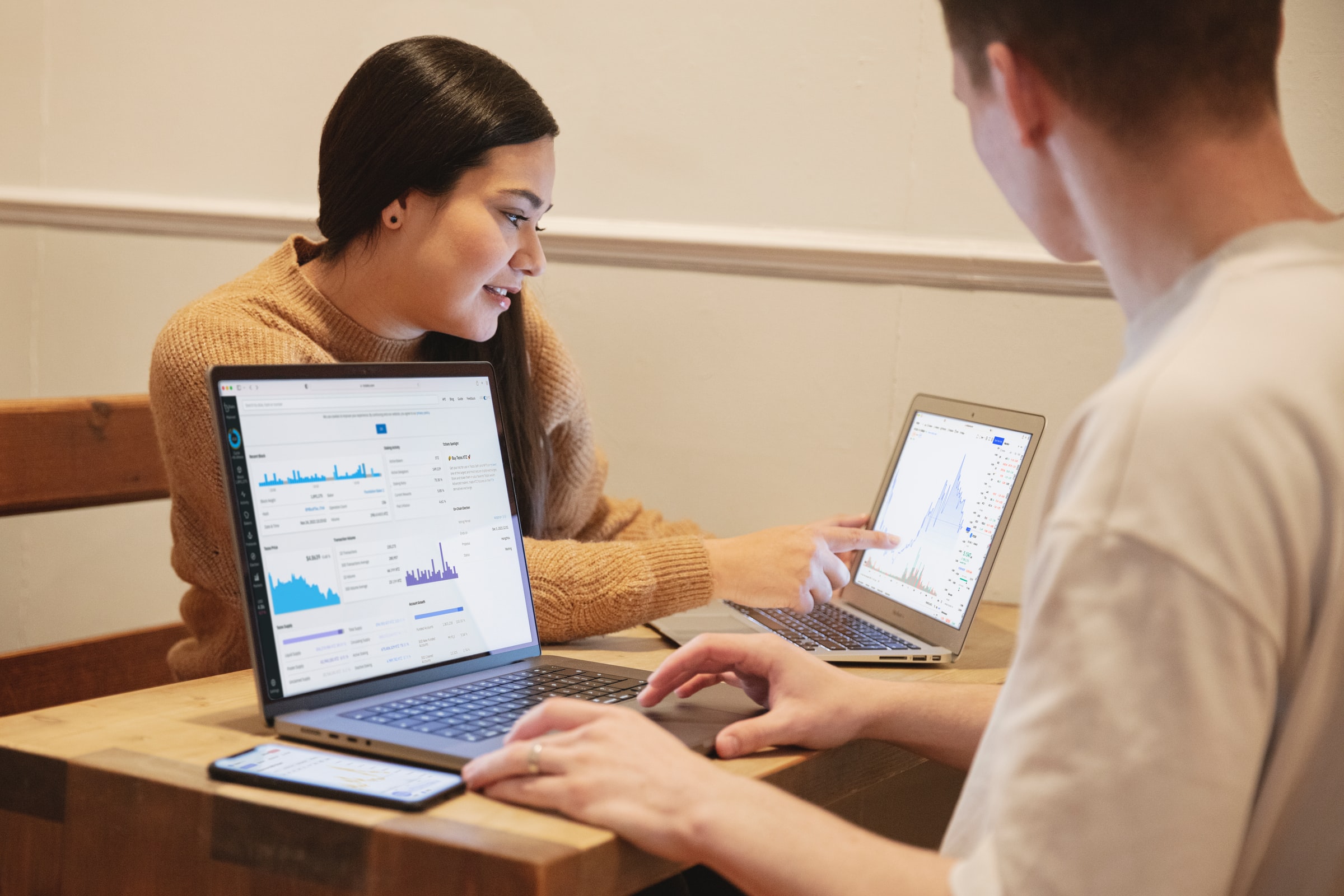 All crypto-currencies are based on the same basic principle: they exist without a physical medium (neither coins nor bills) and are not regulated by a central body. They all use blockchain technology, which ensures the security and transparency of transactions.

If you want to invest in a cryptocurrency, you’ll first need to understand how the blockchain works, which is the basis of all these digital currencies. But you will also need to look at the details that differentiate these currencies from each other: the programming language used, the blockchain validation system, governance, and associated features.

The first crypto-currencies were in line with bitcoin with some differences, such as Litecoin. But, starting in 2014, the second generation of crypto-currencies emerged, such as Monero, Ethereum, and Nxt, which offer new features. The latter uses scrypt as a proof of work and has faster transaction confirmations than Bitcoin.

3. They are not going to replace traditional currency anytime soon 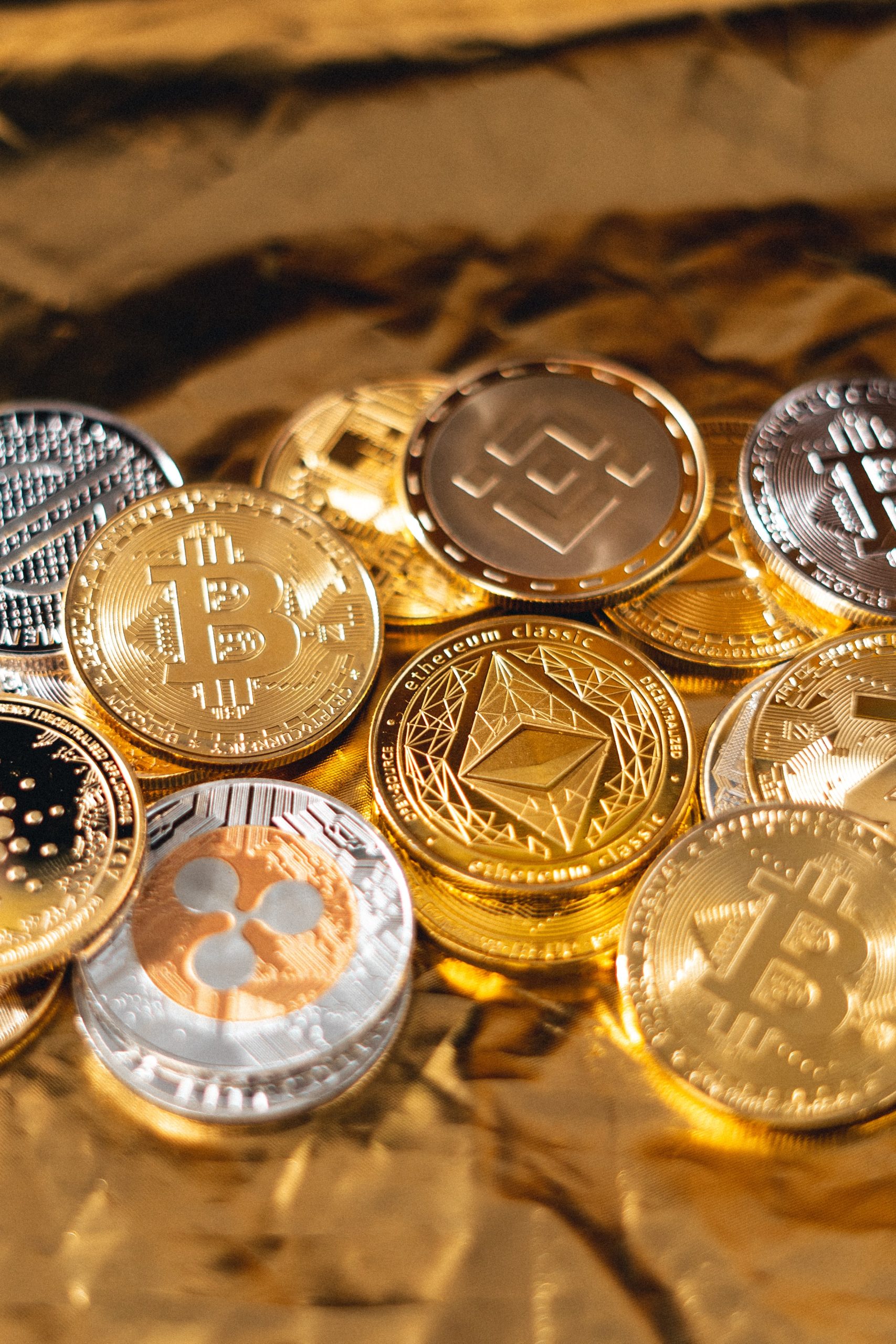 Even though cryptocurrencies are booming, they remain alternative currencies. Indeed, they are not legal tender in any country except Japan. And even in the Land of the Rising Sun, few products or services can be purchased with this digital currency.

It will not be long before we see a cryptocurrency replace traditional currencies because digital money is decentralized and does not benefit from the support of a state or a central bank. On the contrary, our traditional currencies regularly see inflation-adjusted according to political and economic objectives.

4. They are an uncertain investment

This lack of economic regulation also makes cryptocurrencies volatile, i.e., subject to sudden rises and falls. On specialized sites, you can follow the prices, volumes, and capitalizations of the various existing crypto-currencies in real-time.

But if this type of investment tempts you, you should know that crypto-currencies are volatile assets with high risk. Unlike publicly traded companies, they do not publish financial statements. It is impossible to know their intrinsic value and their future evolution.

The value of a cryptocurrency like bitcoin is not backed by any real business and is not representative of any underlying asset. That’s why you should only invest the money you are willing to lose. This investment should only represent a very small part of your savings. Besides, cryptocurrency is more of an experiment than a real investment to diversify your savings.

Finally, beware of scams! There are also some in this field. So, it’s best to find out about the currency you want to invest in by doing a Google search like “currency name + scam”. This way, you will avoid pure and simple scams like Ponzi schemes (a fraudulent financial scheme that consists of paying clients’ investments with the funds provided by new entrants).