Financial History: The Origins And Evolution Of Bookkeeping And Accounting

Moneyadviceblog » Accounts » Financial History: The Origins And Evolution Of Bookkeeping And Accounting
0

No business could operate very long without knowing how much it was earning and how much it was spending. Bookkeeping and accounting are the methods business firms use to keep track of their earnings and expenses.

People have counted and kept records throughout history. In the ancient world, trade between merchants made necessary the creation of some kind of business records. Ancient clay tablets show that a system of positive and negative entries was used, in which the gain or loss of any business transaction was added to or subtracted from the total worth of the business. 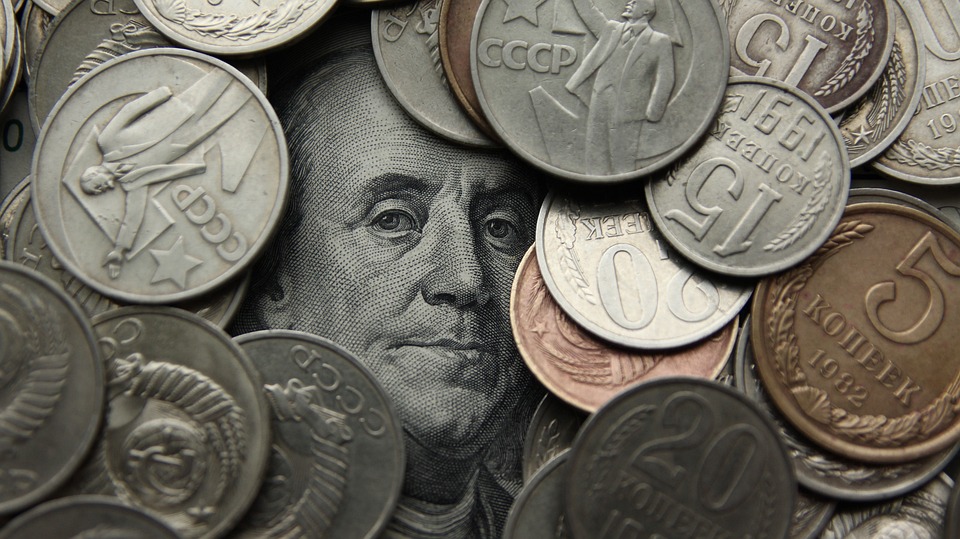 The modern system of bookkeeping originated in medieval Italy. Records were kept according to the modern system in the city of Genoa in 1340. Some historians believe that the origins of the system can be traced as far back as the 13th century. Genoa, Lombardy and Tuscany were all thriving business centers in Italy and any one of them could have been the birthplace of modern bookkeeping. Gradually merchants in other countries learned of the new bookkeeping system and it spread throughout Europe. 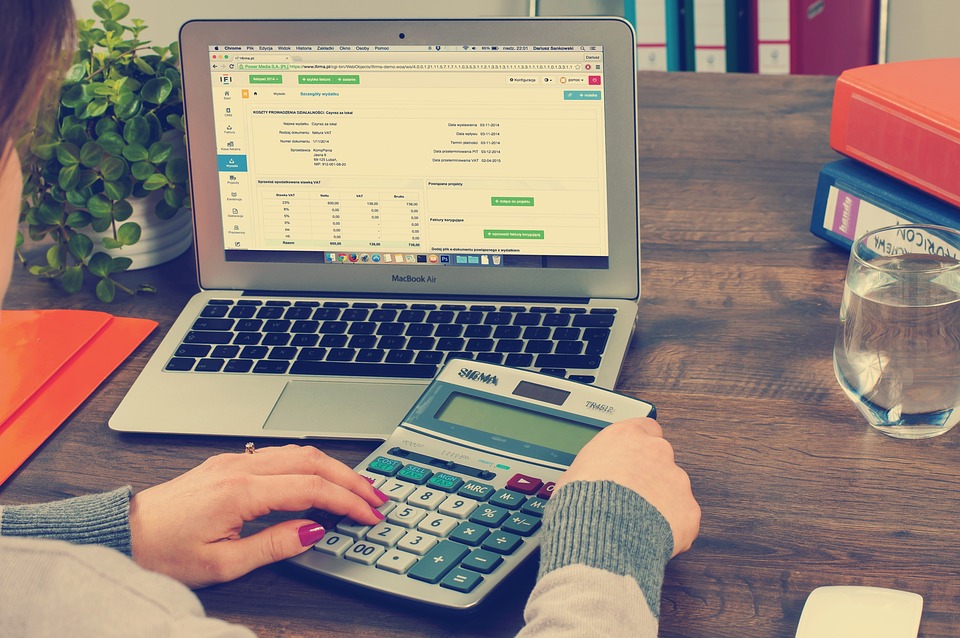 As the methods of the new bookkeeping system were developed some people became specialists in this kind of record keeping. They were known as accountants. With the significant increase of business activity, some accountants began to offer their services to any individuals or organizations that needed accounting work done. This was the origin of public accounting.

Public accounting developed mainly in the British Isles, which were a leading center of trade. As early as 1720, an English public accountant was called in by Parliament to investigate a financial scandal.

During the 19th century, corporations became the most important form of business organization. A corporation has many owners. These are the stockholders, people who have bought shares or stock, in the business in return for a share of the corporation’s profits. The stockholders depended on published financial reports to learn how well their corporations were doing and whether the executives they hired to manage them were doing their jobs properly. During this period, the basic principles of modern accounting were worked out to ensure that the stockholders got thorough and accurate reports.

In 1868, an English law was passed requiring all railroads to have audits made regularly and to submit them to the stockholders of the railroads. An audit is an examination of a business’ financial record and a report on the findings. Public accountants were usually called on to prepare these audits.

Stockholders soon realized that if the reports were to have any value, there had to be a set of common principles for gathering and reporting the information. Without a standard method of reporting financial information, a misleading idea about the condition of a business could be given by reporting some facts and ignoring others.

Many unqualified people claimed to be accountants and attempted to do auditing work. Just as standard accounting methods were needed, properly qualified accountants were also found to be necessary. 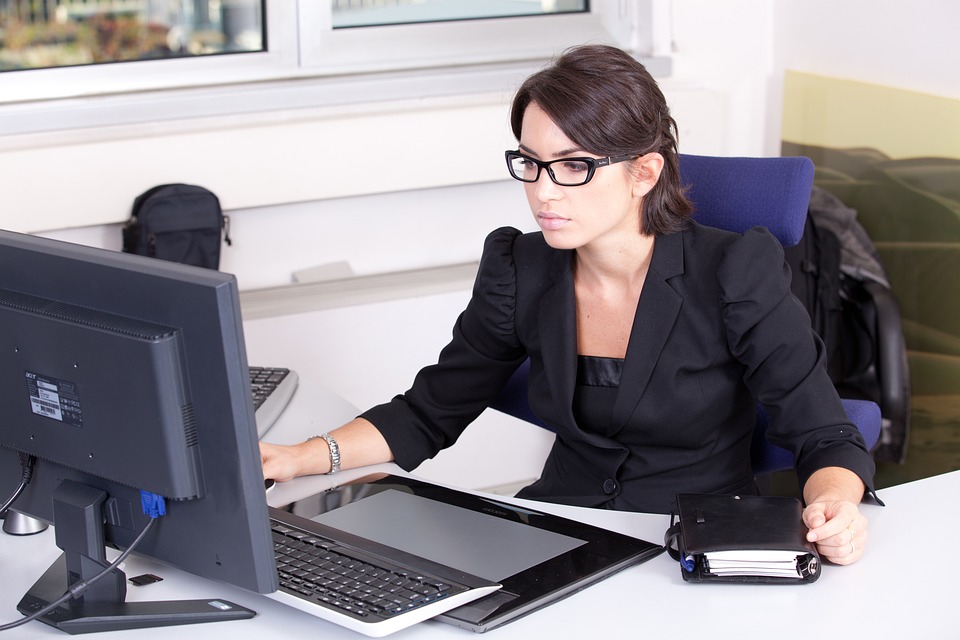 Bookkeeping is a formal, organized system of recording financial transactions. It is done according to standardized rules. These rules make it easier to detect errors in the bookkeeping. The bookkeeper’s record shows how much was spent in a certain transaction and how much was gained or lost in the transaction. The information is arranged so that it may be easily analyzed, that is, examined to determine the financial condition of the business or person involved.

A bookkeeper makes separate entries of all day-to-day transactions in a journal or he may enter the data on an IBM or other punched card. These entries are totaled from time to time and entered or posted in a more permanent record called a ledger.