How to Not Overspend During This Holiday Season

December is the most significant gift-giving season, and it is the time of year when most of us spend a lot of money on gifts, alcohol, clothes, electronics, and even food. According to a recent study conducted by Gallup, the average American plans to spend an average of 830 dollars this holiday season. And this can add up pretty quickly and leave you broke in January. Shoppers spend an average of 600 million dollars annually during the Christmas season; this means Americans spend 9 times more money on retail shopping during the holiday season than any other season of the year. It is only in January that most of us get the scoop of our overspending habits, and most of us are broke for the first month of the year. So, without further ado, let’s learn some of the ways in which we can try to not overspend during this end of the year.

Collect and use Coupons 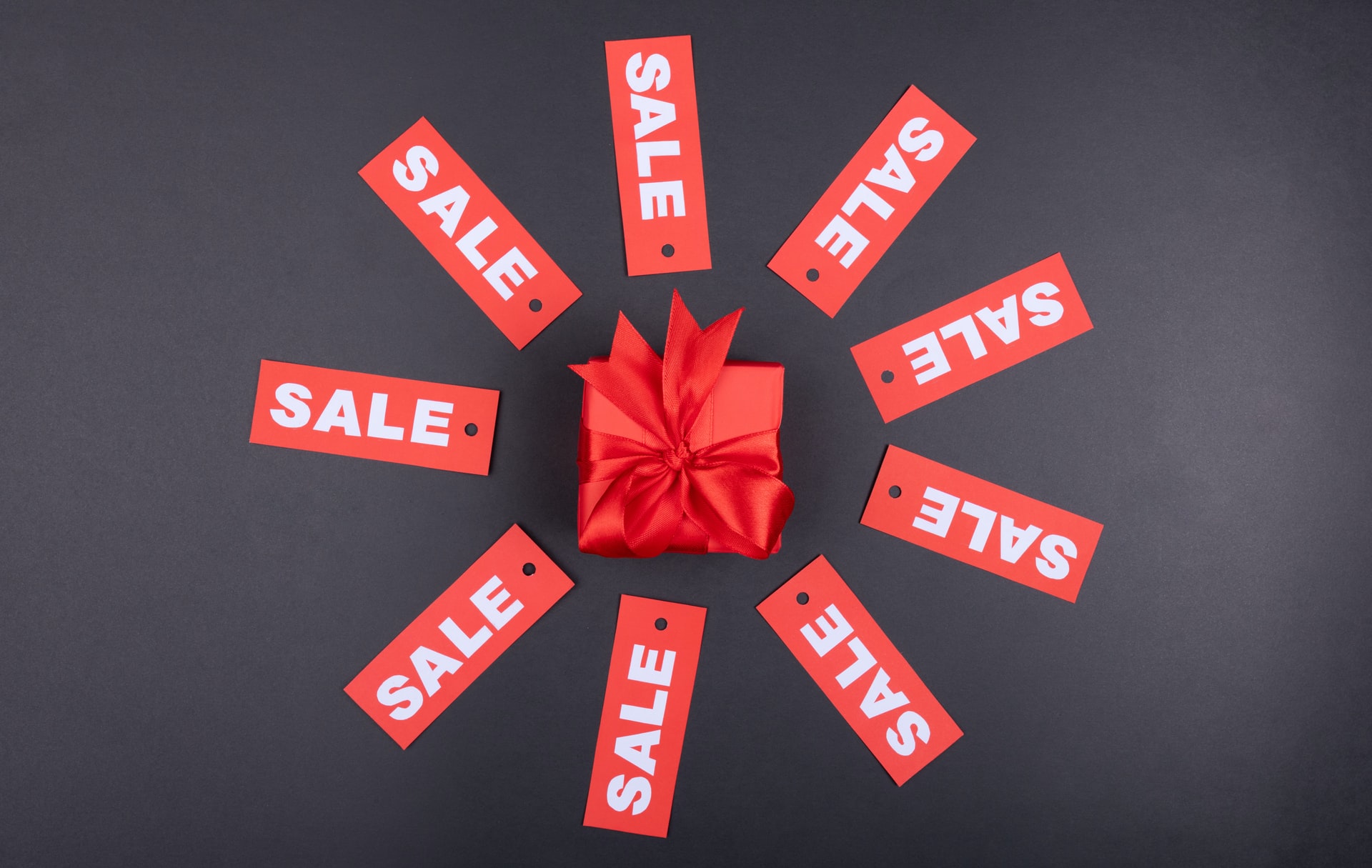 As someone who grew up broke and with a single mother, I have the habit of collecting and using coupons. This is a great way to make a dollar last longer, especially during the holiday season, where you need every penny to get your loved one’s gifts. Sales aren’t the only way to save money during the holiday, buy your items on sales and use coupons to make the most out of your money. If you are buying anything online, do a quick search and look for coupon codes for your favorite stores, and this will help you out in the long run and will save you a lot of money. Before you go shopping to your local store, comb through those unopened letters and coupons you’ve received in the mail. Saving can also happen by comparing the price of similar items in different stores, and you just have to keep your eyes peeled for deals. 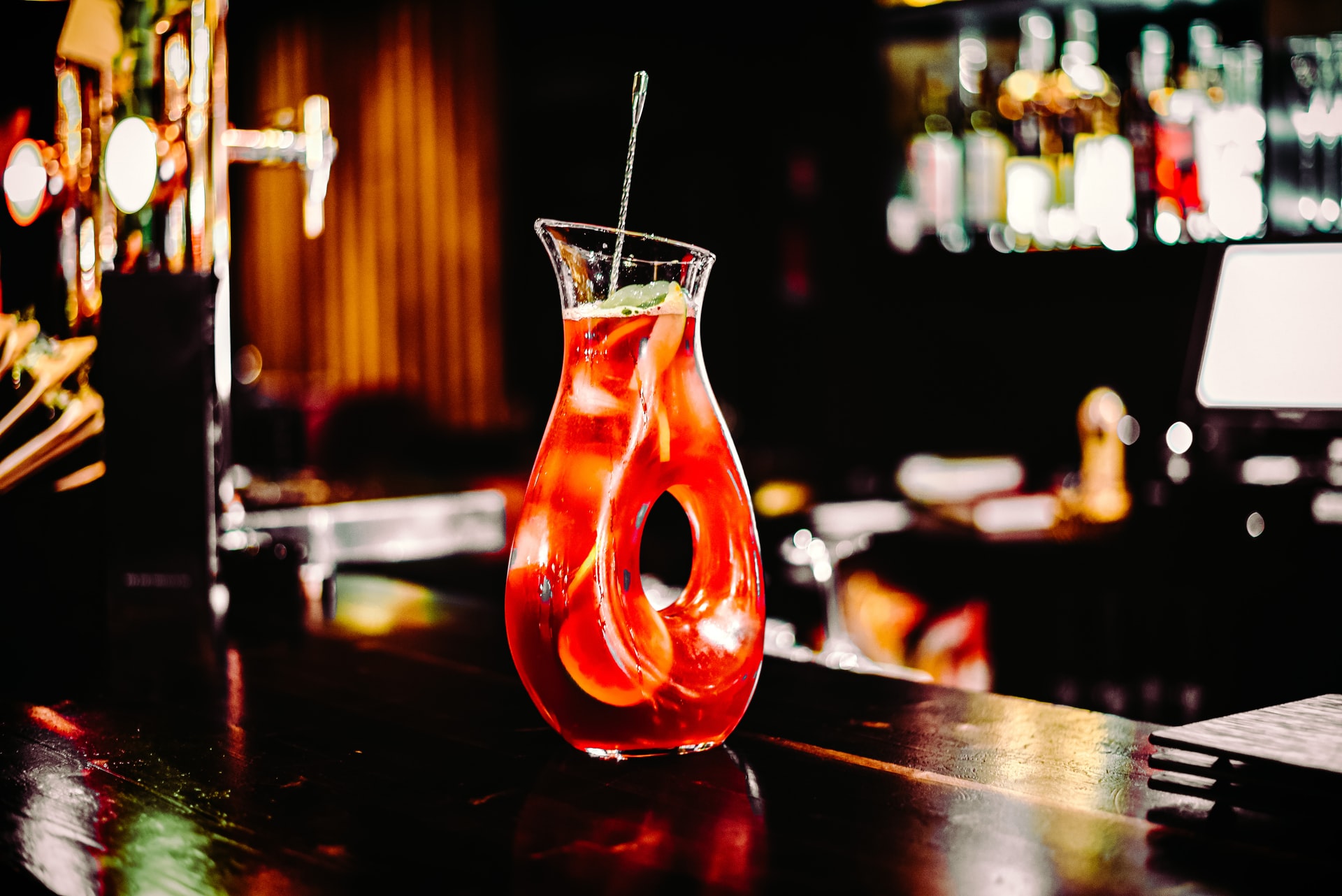 Limit what you are spending on this holiday season, and this makes your credit card and bank account happy. Use this opportunity to create and get your budget into fighting shape, and this is why you should try to save a bit of money each money so that you have a subsequent amount of money during the next holiday season. Holiday budgeting is a way to limit your spending, and this will not only allow you t enjoy the holiday season but also the next month as you won’t have to live your life like a broke college student after this holiday season. As long as you aren’t dipping into the money for your rent, you are doing great, sweety.

Buying an airplane ticket during the holiday can cost you an arm and a leg, and this is why you should probably and are advised to book your ticket a month or two in advice to get yourself a deal on your plane ticket. As someone who usually travels with their friends during the holiday season, you got to book that ticket in advance and look for deals. Deals are a lifesaver and are something that you need, especially when you are traveling on a budget. For most families, one of the largest expenses during Christmas and the Holiday season is traveling to meet their extended family, and if you are traveling with your whole family, this will cost you a pretty sum of money. The holiday season is meant to be spent with family, be it blood or chosen family, and this is why we get that traveling is a necessary expense during this time. And there are always expenses that arise during traveling, and you can avoid necessary expenses by not over packing and planning your journey. 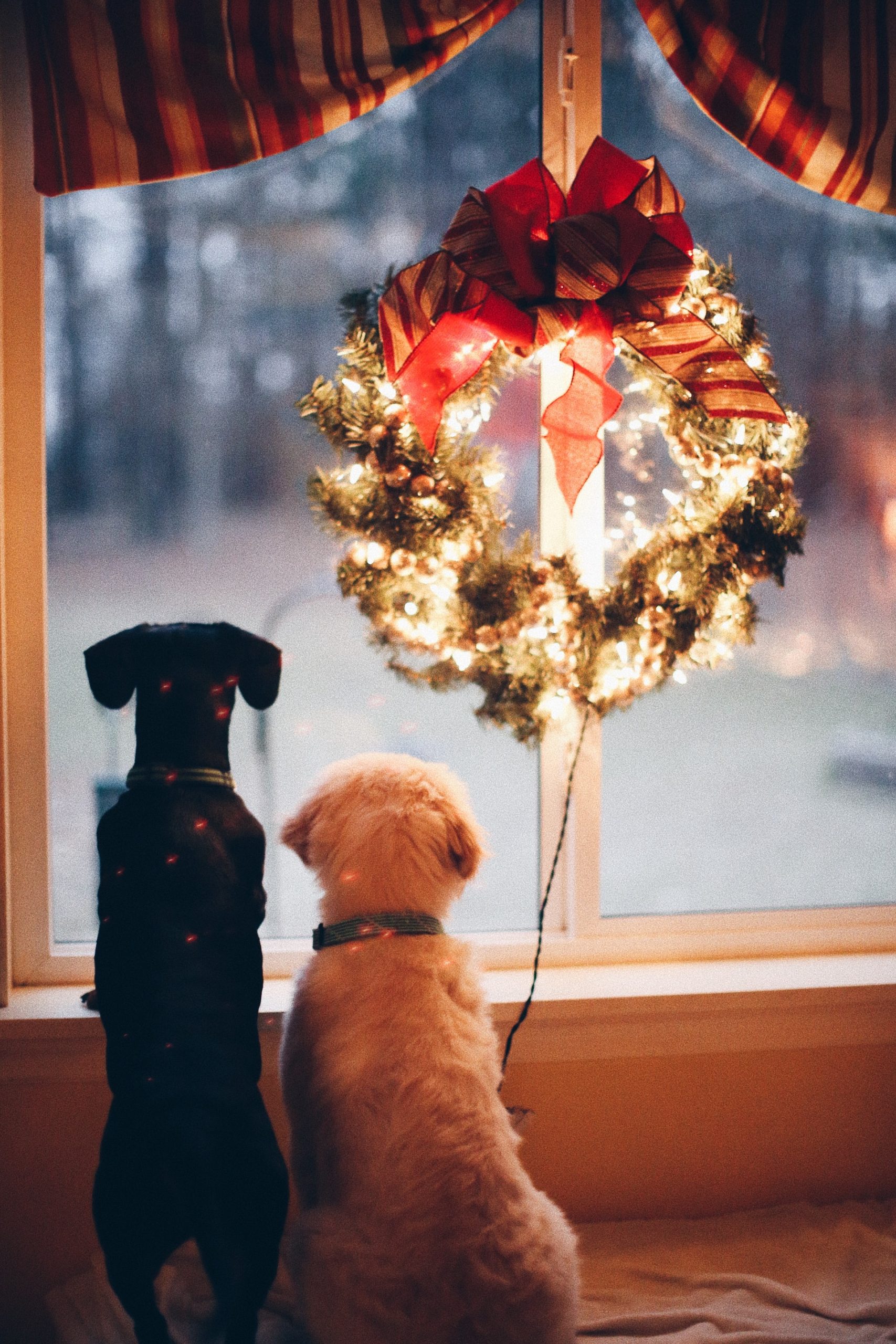 Saving money is hard, especially during the holiday season, because we have to spend money to buy gifts for our loved ones and we also spend a lot of money around the new year season, especially if you go out and drink with your friends. So, saving can be really difficult, but that happens once a year, and you can splurge a bit without breaking the bank, and if you save some money year-round, then you’ll have enough money saved when the holiday season rolls around, and this means that you will have some money save to spend on gifts.

Sound off in the comments section below and tell us how was your past holiday season.

One thought on “How to Not Overspend During This Holiday Season”