Is Cryptocurrency A Wise Investment?

Cryptocurrency exchanges, more so than stock exchanges, are vulnerable to being hacked and becoming targets of other criminal activity. These security breaches have led to sizeable losses for investors who have had their digital currencies stolen.

Safely storing cryptocurrencies is also more difficult than owning stocks or bonds. Cryptocurrency exchanges such as Coinbase make it fairly easy to buy and sell crypto assets such as Bitcoin and Ethereum, but many people don’t like to keep their digital assets on exchanges due to the aforementioned risk of cyberattacks and theft. 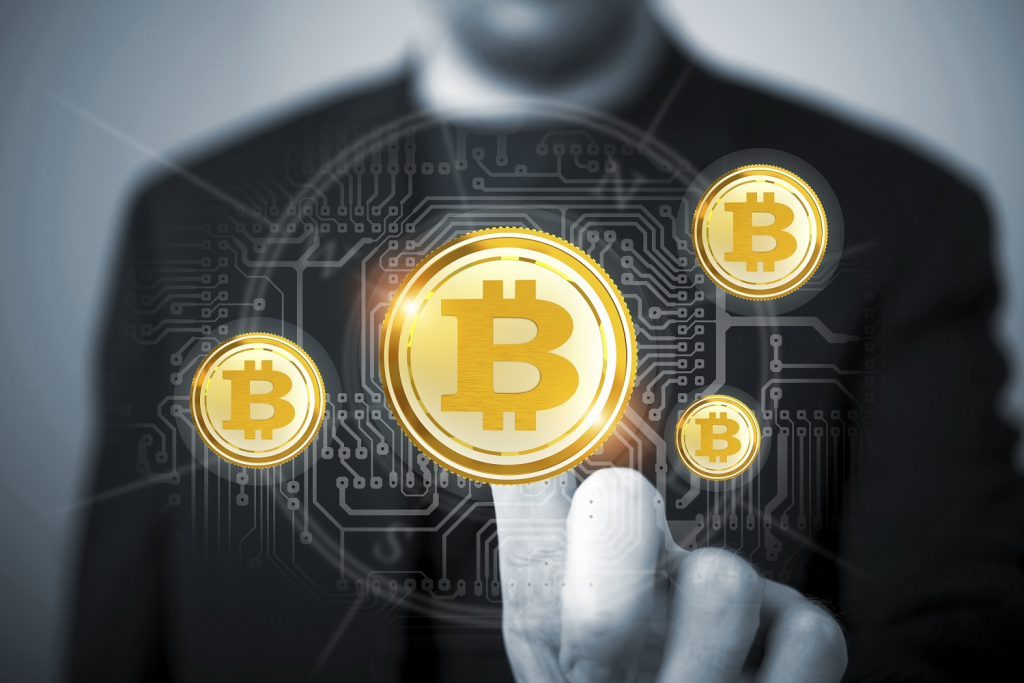 Some cryptocurrency owners prefer offline “cold storage” options such as hardware or paper wallets, but cold storage comes with its own set of challenges. The biggest is the risk of losing your private key, without which it is impossible to access your cryptocurrency.

There’s also no guarantee that a crypto project you invest in will succeed. Competition is fierce among thousands of blockchain projects, and projects that are no more than scams are also prevalent in the crypto industry. Only a small number of cryptocurrency projects will ultimately flourish.

Regulators may also crack down on the entire crypto industry, especially if governments begin to strongly view cryptocurrencies as a threat rather than just an innovative technology. And, with cryptocurrencies being based on cutting-edge technology, that also increases the risks for investors. Much of the tech is still being developed and is not yet extensively proven in real-world scenarios.

Despite the inherent risks, cryptocurrencies and the blockchain industry are consistently growing stronger. Much-needed financial infrastructure is being built, and investors are increasingly able to access institutional-grade custody services. Professional and individual investors are gradually receiving the tools they need to manage and safeguard their crypto assets.

Crypto futures markets are being established, and many companies are gaining direct exposure to the cryptocurrency sector. Financial giants such as Square and PayPal are making it easier to buy and sell cryptocurrency on their popular platforms, while other companies, including Square, have collectively invested hundreds of millions of dollars in Bitcoin and other digital assets.

While other factors still impact the riskiness of cryptocurrency, the increasing pace of adoption is a sign of an industry maturing. Individual investors and companies alike are seeking to gain direct exposure to cryptocurrency, considering it safe enough for investing large sums of money.

Is Crypto a Good Long-term Investment?

For any cryptocurrency project, however, achieving widespread adoption is necessary to be considered a long-term success.

Bitcoin, as the most widely known cryptocurrency, benefits from the network effect – more people want to own Bitcoin because Bitcoin is owned by the most people. Bitcoin is currently viewed by many investors as “digital gold,” but it could also be used as a digital form of cash. 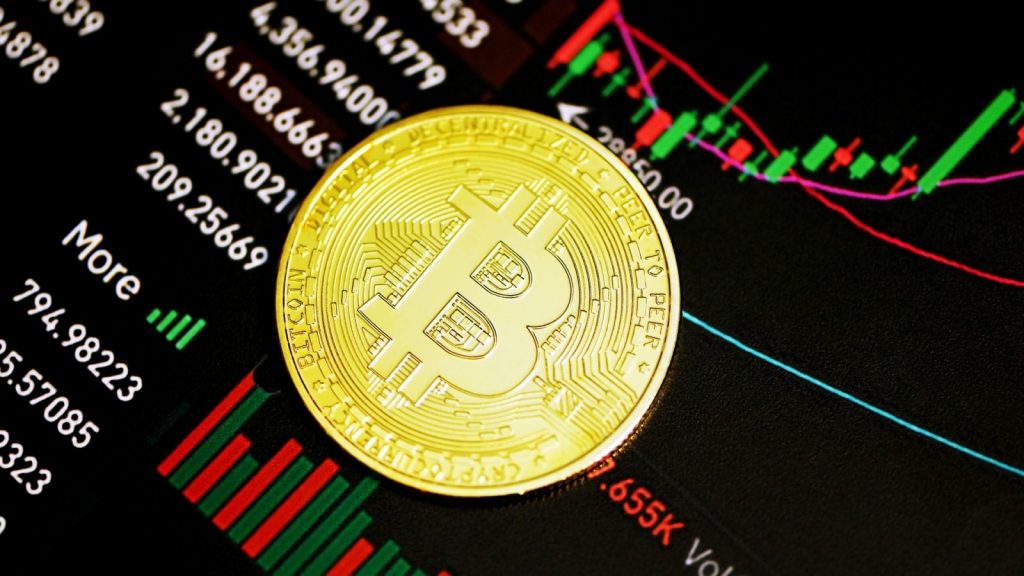 Investors in Bitcoin believe the cryptocurrency will gain value over the long term because the supply is fixed, unlike the supplies of fiat currencies such as the U.S. dollar or the Japanese yen. The supply of Bitcoin is capped at just under 21 million coins, while central-bank-controlled currencies can be printed at the will of politicians. Many investors expect Bitcoin to gain value as fiat currencies depreciate.

Those who are bullish about Bitcoin being extensively used as digital cash believe that, over the long term, Bitcoin has the potential to become the first truly global currency.

Should You Invest in Cryptocurrency?

Owning some cryptocurrency can increase your portfolio’s diversification since cryptocurrencies such as Bitcoin have historically shown almost no price correlation with the U.S. stock market. If you believe that cryptocurrency usage will become increasingly widespread over time, then it probably makes sense for you to buy some crypto directly as part of a diversified portfolio. For every cryptocurrency that you invest in, be sure to have an investment thesis as to why that currency will stand the test of time.

If buying cryptocurrency seems too risky, you can consider other ways to potentially profit from the rise of cryptocurrencies. You can buy the stocks of companies such as Coinbase, Square, and PayPal or invest in an exchange like CME Group, which facilitates crypto futures trading. While investments in these companies may be profitable, they do not have the same upside potential as investing in cryptocurrency directly.

2 thoughts on “Is Cryptocurrency A Wise Investment?”