US Financial Regulators: Who Are They And What Do They Do?

Moneyadviceblog » Business » US Financial Regulators: Who Are They And What Do They Do?
0

Federal and state governments have a myriad of agencies in place that regulate and oversee financial markets and companies. These agencies each have a specific range of duties and responsibilities that enable them to act independently of each other while they work to accomplish similar objectives.

Although opinions vary on the efficiency, effectiveness, and even the need for some of these agencies, they were each designed with specific goals and will most likely be around for some time. With that in mind, the following article is a review of the main regulatory bodies active in the U.S. financial sector.

The Federal Reserve Board

The Federal Reserve Board (FRB) is one of the most recognized of all the regulatory bodies. As such, the “Fed” often gets blamed for economic downfalls or heralded for stimulating the economy. It is responsible for influencing money, liquidity, and overall credit conditions. Its main tool for implementing monetary policy is its open market operations, which control the purchase and sale of U.S. Treasury securities and federal agency securities. Purchases and sales can change the number of reserves or influence the federal funds rate—the interest rate at which depository institutions lend balances to other depository institutions overnight. The Board also supervises and regulates the banking system to provide overall stability to the financial system. The Federal Open Market Committee (FOMC) determines the Fed’s actions.

One of the key regulatory roles of the FRB is to oversee the commercial banking sector in the United States. Most national banks must be members of the Federal Reserve System; however, they are regulated by the Office of the Comptroller of the Currency (OCC). The Federal Reserve supervises and regulates many large banking institutions because it is the federal regulator for bank holding companies (BHCs).

Office of the Comptroller of the Currency

One of the oldest federal agencies, the Office of the Comptroller of the Currency (OCC) was established in 1863 by the National Currency Act. Its main purpose is to supervise, regulate, and provide charters to banks operating in the U.S. to ensure the soundness of the overall banking system. This supervision enables banks to compete and provide efficient banking and financial services.

The OCC is an independent bureau within the Department of Treasury. Its mission statement verifies it is to ensure that national banks and federal savings associations operate in a safe and sound manner, provide fair access to financial services, treat customers fairly, and comply with applicable laws and regulations.

The Federal Deposit Insurance Corporation (FDIC) was created by the Glass-Steagall Act of 1933 to provide insurance on deposits to guarantee the safety of funds kept by depositors at banks. Its mandate is to protect up to $250,000 per depositor. The catalyst for creating the FDIC was the run on banks during the Great Depression of the 1920s.

Checking accounts, savings accounts, CDs, and money market accounts are generally 100% covered by the FDIC. Coverage extends to individual retirement accounts (IRAs), but only the parts that fit the type of accounts listed previously. Joint accounts, revocable and irrevocable trust accounts, and employee benefit plans are covered, as are corporate, partnership, and unincorporated association accounts.

FDIC insurance does not cover products such as mutual funds, annuities, life insurance policies, stocks, or bonds. The contents of safe-deposit boxes are also not included in FDIC coverage. Cashier’s checks and money orders issued by the failed bank remain fully covered by the FDIC.

The Office of Thrift Supervision (OTS) was established in 1989 by the Department of Treasury through the Financial Institutions Reform, Recovery and Enforcement Act of 1989. It is funded solely by the institutions it regulates. The OTS was similar to the OCC except that it regulated federal savings associations, also known as thrifts or savings and loans.

In 2011, the OTS was merged with other agencies including the Office of the Comptroller of the Currency, the Federal Deposit Insurance Corporation (FDIC), the Federal Reserve Board of Governors, and the Consumer Financial Protection Bureau (CFPB).

The Commodity Futures Trading Commission (CFTC) was created in 1974 as an independent authority to regulate commodity futures and options and other related derivatives markets and to provide for competitive and efficient market trading. It also seeks to protect participants from market manipulation, investigates abusive trading practices and fraud, and maintains fluid processes for clearing.

The CFTC has evolved since 1974 and in 2000, the Commodity Futures Modernization Act of 2000 was passed. This changed the landscape of the agency by creating a joint process with the Securities and Exchange Commission (SEC) to regulate single-stock futures. 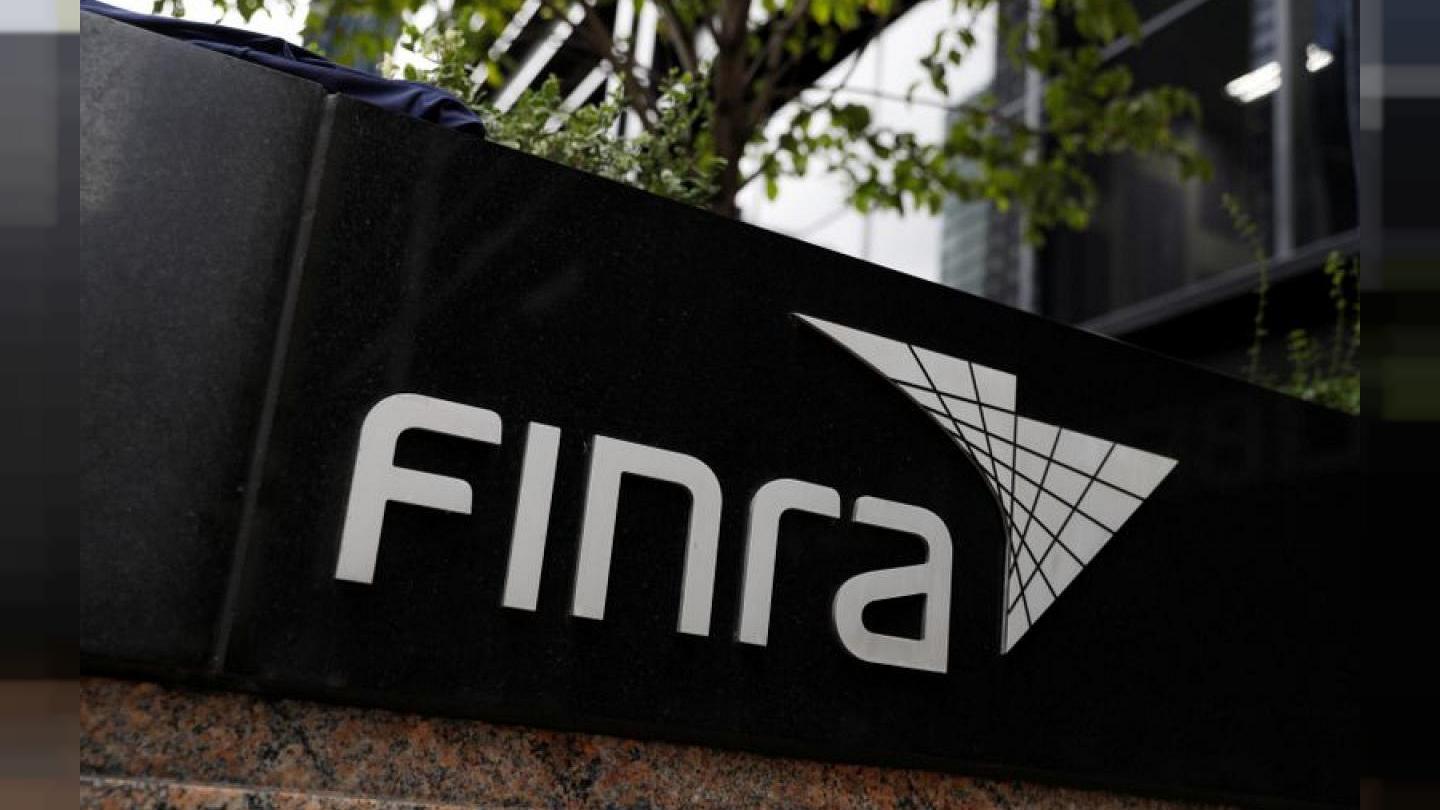 The Financial Industry Regulatory Authority (FINRA) was created in 2007 from its predecessor, the National Association of Securities Dealers (NASD). FINRA is considered a self-regulatory organization (SRO) and was originally created as an outcome of the Securities Exchange Act of 1934.

FINRA oversees all firms that are in the securities business with the public. It is also responsible for training financial services professionals, licensing and testing agents, and overseeing the mediation and arbitration processes for disputes between customers and brokers.

The SEC acts independently of the U.S. government and was established by the Securities Exchange Act of 1934. One of the most comprehensive and powerful agencies, the SEC enforces the federal securities laws and regulates the majority of the securities industry. Its regulatory coverage includes the U.S. stock exchanges, options markets, and options exchanges as well as all other electronic exchanges and other electronic securities markets. It also regulates investment advisors who are not covered by the state regulatory agencies.

The SEC consists of six divisions and 24 offices. Their goals are to interpret and take enforcement actions on securities laws, issue new rules, provide oversight of securities institutions, and coordinate regulation among different levels of government. The SEC is allowed to bring only civil actions, either in federal court or before an administrative judge. Criminal cases fall under the jurisdiction of law enforcement agencies within the Department of Justice; however, the SEC often works closely with such agencies to provide evidence and assist with court proceedings.

All of these government agencies seek to regulate and protect those who participate in the respective industries they govern. Their areas of coverage often overlap; but while their policies may vary, federal agencies usually supersede state agencies. However, this does not mean that state agencies wield less power, as their responsibilities and authorities are far-reaching.