What Is Pink Tax And Is It Real? ( Part One)

Moneyadviceblog » Budgettitle_li=Budgetingtitle_li=Money » What Is Pink Tax And Is It Real? ( Part One)
1

What is pink tax? We, women, have a lot of challenges associated with our gender only, and as if it was not enough that we receive less money for the same position compared to men, we have to pay for what we call the “pink tax”.

This article will look at straight facts, what it is, and how it impacts women.

What Is Pink Tax? 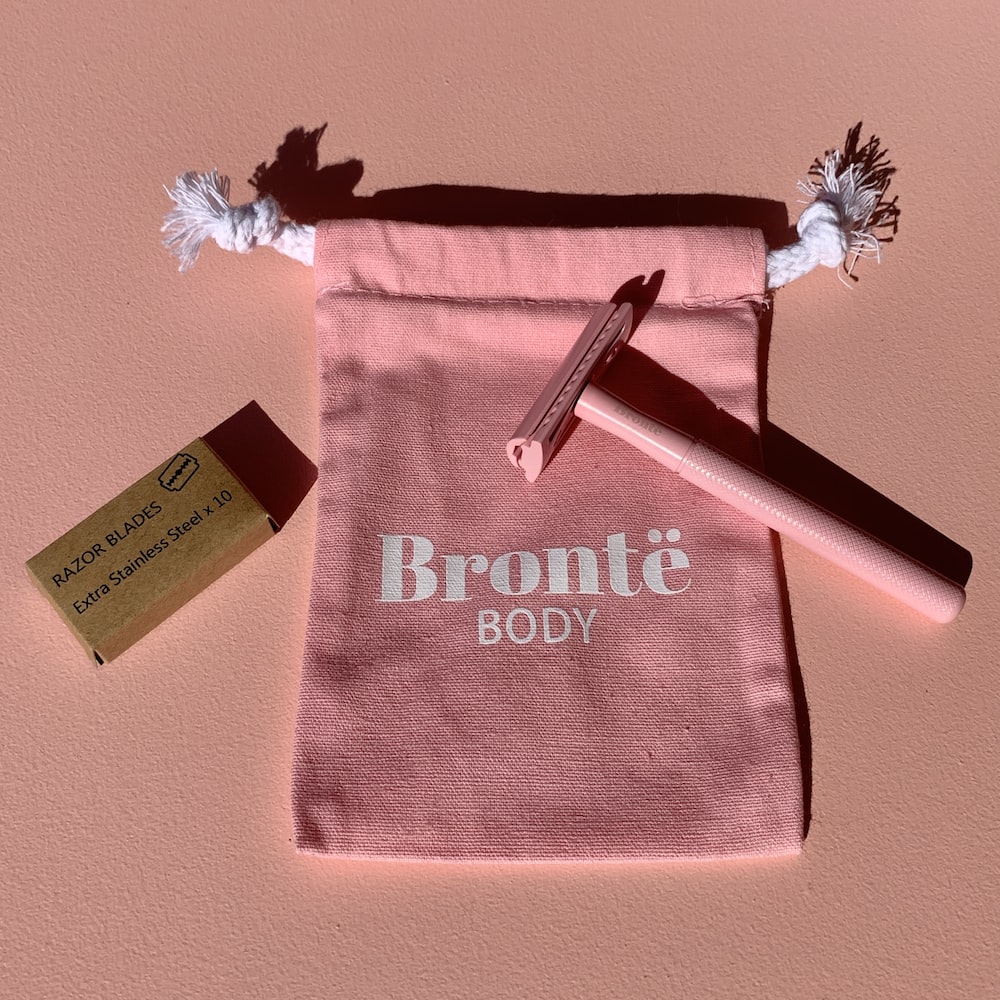 What Is Pink Tax?

Many people believe that this is a myth; however, it is far from that. The term refers to a prevalent gendered product theme: the tendency for female-marketed products to be produced or packaged in pink colors.

So, when you hurry to grab the pink razor because you associate it with being feminine and meant to be used by women, let me tell you that they are more expensive than those made of blue. It refers to products (or services) that are more expensive for women than their male counterparts.

Let’s Take A Look At The Numbers:

According to research conducted by the New York City Department of Consumer Affairs, women’s items cost 7% more on average than men’s. In an older survey conducted by the State of California, it was shown that women spend almost $1400 per year in extra charges, which is roughly $2,100 now.

Tax can simply add up to more than $ 80,000 throughout a lifetime. I’m not sure how you’d spend $80,000, but I’ve got a few ideas! Let’s look at some examples now that we’ve defined “what is pink tax,” so you can identify where you’re paying extra!

After all of these facts, you now see that the pink tax is undeniably real, so let us see the industries that make use of the pink tax. 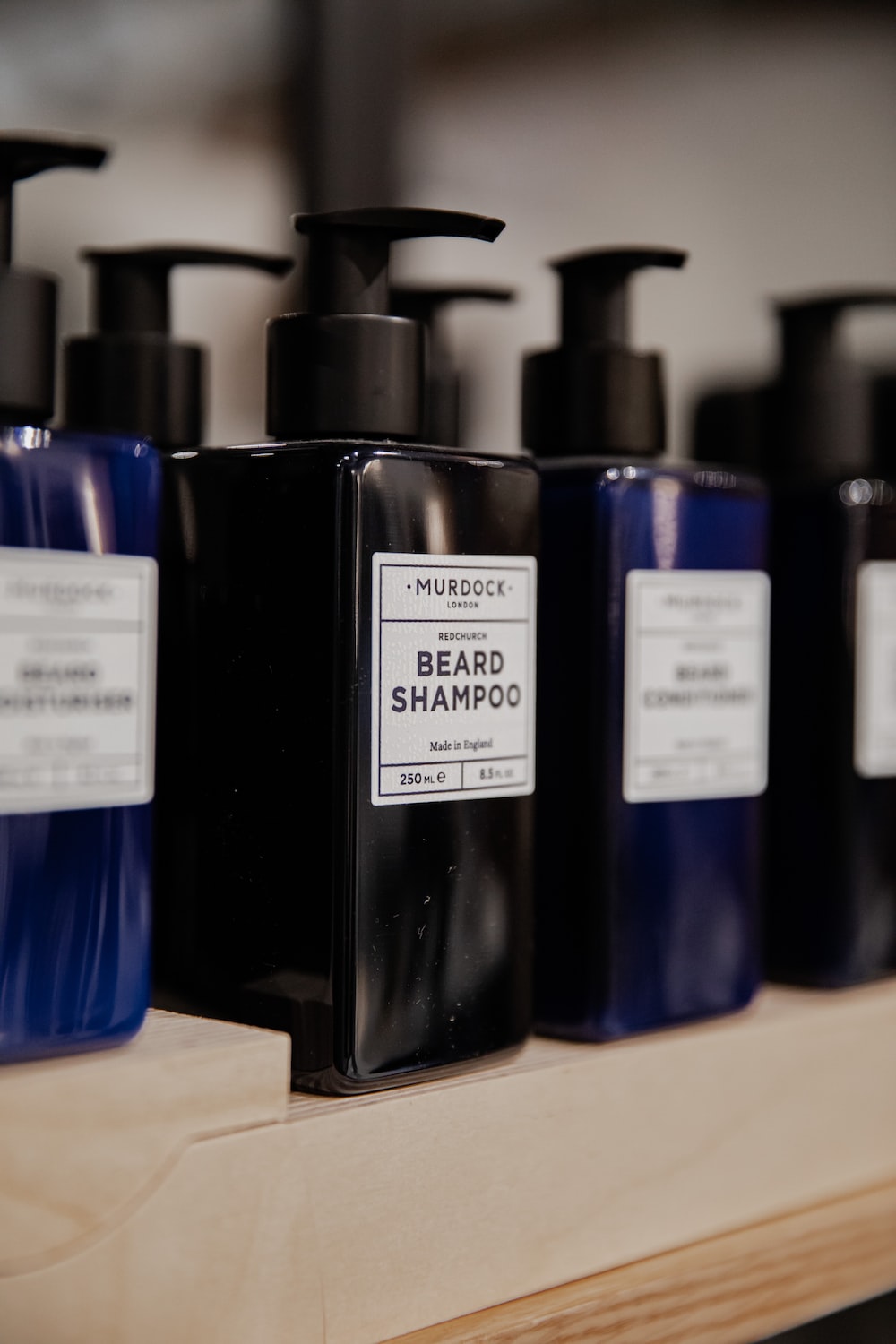 Gender pricing is most prominent in the hygiene aisle, notably for personal care goods such as shampoo, soap, razors, and deodorant. Women’s versions of these goods often cost 4-48 percent more than men’s equivalents. Pink packaging and flowery smells aren’t any more expensive to make than the similarly conventional dark-colored masculine designs.

The first step is to leave the womb. While the parents sustain the expense of this one, gender pricing begins as early as childhood. Girls’ toys cost 11 percent more, girls’ bikes cost 6% more (helmets cost 13 percent more), and girls’ apparel costs 4-13 percent more…starting with onesies. The second step is to pay the pink tax.

Adult apparel is harder to compare because brands may not offer male and female styles that are directly identical. Furthermore, expenses vary based on materials and the number of varied sizes and cuts they make. Depending on how much fabric waste is generated throughout the production process, they may also change.

Finally, let’s not forget about literal taxes. In most states in the United States, many items are free from sales tax, the most frequent food and prescriptions. Given that these essentials are exempt from sales taxes, the question arises as to why feminine products should be taxed.

The practice of charging menstruation products, dubbed the “tampon tax” has been questioned by both consumers and policymakers, and with good cause. These items are already non-negotiable monthly costs that mostly affect women. Each time, the additional 3-10% (depending on the state) adds unneeded complications, especially for women in poverty who already have few inexpensive choices.

You may want to read the second part of this article to find out the financial impacts of the pink tax over time and also about how to avoid them. In the comments, let us know how you feel about the pink tax…

One thought on “What Is Pink Tax And Is It Real? ( Part One)”